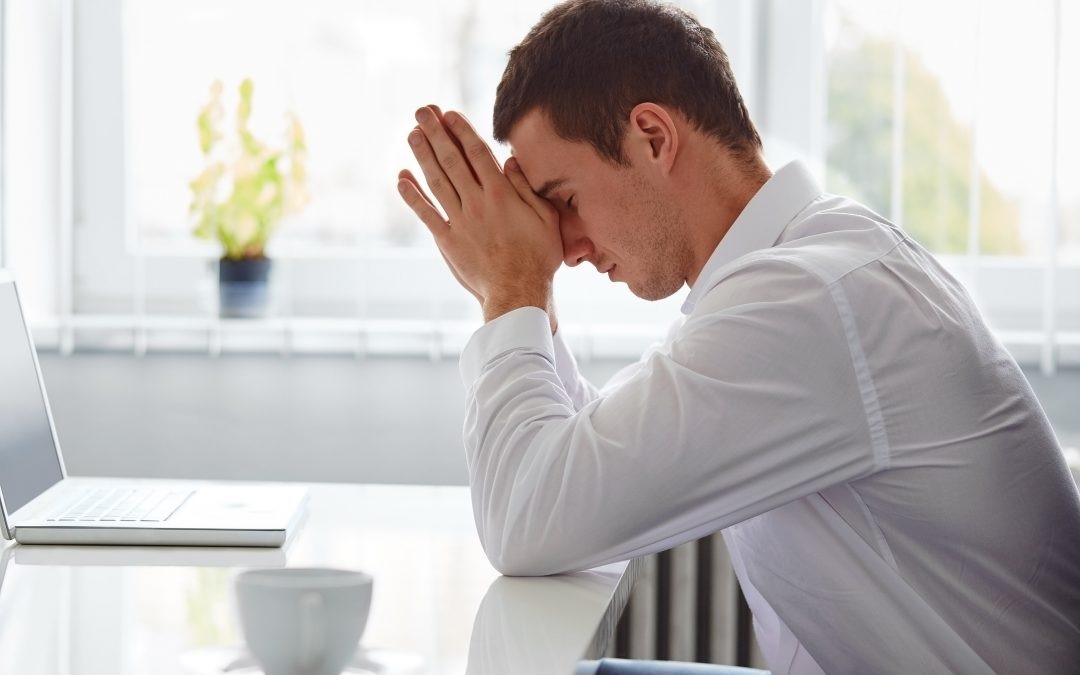 Could You Be Suffering From Post-Traumatic Stress Disorder?

Suffering Post-traumatic stress disorder is more common than you would think .You may be suffering from it without even knowing it. It is also called PTSD. It is a mental disorder that occurs in people who have witnessed or lived through an event that they considered to be dangerous, shocking, scary, or life threatening.

While it is normal to be fearful after going through a traumatic incident, not everyone reacts to the trigger in the same way. Fear can trigger many changes in the body in order to defend it against the danger or to avoid it altogether. This is called the “fight or flight” response and is a normal reaction designed to keep us away from danger.

Most people recover from a traumatic event without sequelae. A few people continue to experience the stress from the trauma after the stressor is long gone. It is these people that go on to develop post-traumatic stress disorder.

Signs and Symptoms of PTSD

PTSD is divided into chronic PTSD and acute PTSD. Acute PTSD is short-term and begins within three months of the incident that caused the trauma. It can, however, happen years after the trauma is over with. Symptoms usually last longer than a month in order to be called PTSD. Some people get better after six months, while others have symptoms lasting for years after the trauma.

The diagnosis of PTSD depends on having all of the following symptoms. For at least a month you have :

* one symptom relating to the avoidance of the stressor

* one symptom related to re-experiencing the trauma

The re-experiencing symptoms can include the following, you have :

* Flashbacks, in which the trauma is relived over and over again

* Nightmares of the incidence

* Fearful thoughts of the incident

These types of experiences must cause some type of problem in the person’s normal routine. Situations, objects, or certain words that remind the person of the event can trigger a re-experiencing symptom.

Avoidance symptoms can include the following, you :

* have  difficulty remembering the stressor

* Lose interest in activities they used to enjoy

* Avoide events, places, or objects that remind the person of the event

Reminders of the traumatic event can trigger symptoms of avoidance. They may become so severe that they interfere with the individual’s usual routine.

Reactivity and arousal symptoms include the following, you :

* Feel always on edge or tense

* Suffer from outbursts of anger

These are usually constant symptoms that are not necessarily triggered by those things that remind the person of the stressful event.

Mood and cognition symptoms may include the following, you :

* Lose interest in activities you used to enjoy

* Feelguilt or blame about the incident

* Have negative thoughts about the world or the individual

* Have difficulty remembering the trauma

Mood and cognition symptoms can begin after experiencing the trauma but are not due to substance abuse or injury. They cause the person to feel alienated or detached from loved ones.

Having some of these symptoms are normal after experiencing a traumatic event. Some people have obvious symptoms that disappear after a couple of weeks. This is known as acute stress disorder. When the symptoms last longer than that, it may mean that you have developed PTSD. PTSD is often related to substance abuse, anxiety, or depression.

Anyone can come down with PTSD, regardless of age. It can happen to children, to those who have been subjected to a sexual or physical assault, or to war veterans. Those who have survived a natural disaster or accident are also at risk for PTSD. Women have an increased likelihood of having PTSD and the disorder may have a hereditary component. Not everyone who survives a stressful event goes on to develop PTSD. There are many risk factors that play a role in who gets the disorder and who doesn’t.

Risk factors for PTSD include the following:

* Surviving a trauma or dangerous event

* Seeing someone else get hurt

* Had a  mental health disorder in the past

* No social support after the trauma

* Stress that occurs as a result of the trauma

Factors that reduce the chances of having PTSD include the following:

* Being able to respond effectively despite the fear involved

* Feeling good about one’s actions during the event

* Seeking out a support group after the trauma

* Having support from loved ones after the trauma

Most people get better from the disorder with a combination of psychotherapy and medications. Some people need medications for anxiety and depressive symptoms. Others do better if they have a qualified therapist with whom they can process the memories of the trauma in order to eventually overcome it so they can lead a relatively normal life.

This site is protected by wp-copyrightpro.com

You have Successfully Subscribed!